COMES WITH THE FALL vocalist/guitarist and member of Jerry Cantrell‘s (ALICE IN CHAINS) touring band William DuVall has been tapped to sing lead vocals with the reunited ALICE IN CHAINS at the taping of an episode of VH1 Classic‘s “Decades Rock Live!”, a tribute to HEART that will take place March 10 at the Trump Taj Mahal in Atlantic City. “The show promises to be a lot of fun — an all-star miniature ‘Last Waltz’scenario, with jamming between the two honorees and famous friends of both bands stepping in to lend a hand,” stated DuVall. “I am honored to be a part of such an historic occassion.” Also appearing on the program will be former JANE’S ADDICTION/RED HOT CHILI PEPPERS guitaristDave Navarro and Gretchen Wilson. A spring air date for the show is to be announced shortly.

The “Decades Rock Live!” series is a collection of tributes to artists who have shaped and influenced music over the past several decades, generally including artists the guest of honor picks as influences and more modern acts that have been influenced by the honoree. 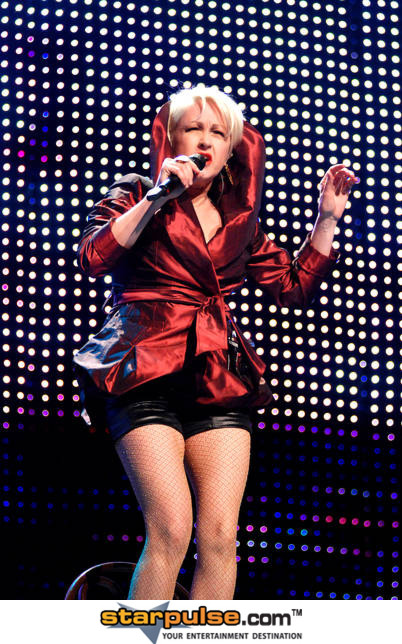 Cyndi Lauper To Be Honored In Concert On VH1 Classic Next