Ann Wilson is an American musician, she has a net worth of $18 million. Ann Wilson has earned her net worth as the lead singer for the American rock band Heart, in addition to being the lead singer for the band Ann is also a flute player, songwriter, and occasional guitar player. She was born on June 19, 1950 in San Diego, California. Her father was a colonel in the Marine Corps, and the family had to move frequently. Ann was a shy girl due to a stutter, however she obtained fulfillment in music. She joined a local band in the 1970’s named White Heart, who changed their named to Hocus Pocus and eventually after gaining some experience and fame changed the name of the band to Heart in 1974. During the early days of the band Ann was involved with the band’s manager Michael Fisher and her younger sister Nancy also a member of the band was in a relationship with the band’s lead guitarist Roger Fischer, who was Michael’s younger brother. Ann has two adopted children her daughter Marie was adopted in 1991 and later her Son Dustin was adopted in 1998. Ann has suffered with a lifelong weight battle and in January of 2002 she underwent a weight-loss surgery called “adjustable gastric band”. She released her first solo album Hope & Glory on September 11, 2007. She was part of the 2001 live tribute tour to the Beatles music called A Walk Down Abbey Road, along with producer Alan Parsons. She also sang with the group Sed Nove and Ian Gillan in the June 2007 Festival of Music in Paris.

Death Cab For Cutie and O.A.R. Concerts to be Featured on HDNET Previous 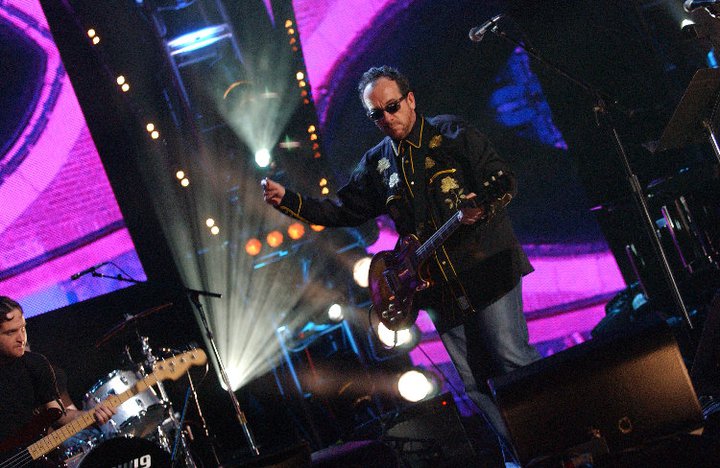