What is freedom if I can’t be me” sings Bonnie Raitt on her new CD/DVD collection Decades Rock Live: Bonnie Raitt and Friends. The program was filmed in September 2005 at a concert held in Atlantic City, New Jersey as part of VH-1 Classic’s Decades Rock Live series. In addition to the original broadcast, the package includes previously unseen performance footage as well as interviews with Raitt and her all-star cast. Beginning with Unnecessary Mercenary, a song that was written by keyboard player Jon Cleary, who recently joined her backing band, the set understandably focuses primarily upon material from her latest outing Souls Alike. The subsequent tune I Will Not Be Broken echoed Raitt’s inner spirit.

After Gnawin’ on It (from 2002’s Silver Lining), Raitt’s friends began to appear in single file, thereby making her wish list of duets come true. Alison Krauss added fiddle and vocals to You and Papa Come Quick, the latter of which is one of Raitt’s favorites from Luck of the Draw. On both cuts, the duo’s voices melded with an ethereal beauty. Raitt announced, “I tried and I tried but I can’t get over you,” as Keb’ Mo’ joined her for No Gettin’ over You, while Love Letter allowed Raitt to demonstrate her tremendously good slide guitar style.

After several more tunes from Souls Alike sans guests, the sound of Ben Harper’s lap steel and voice fused with Raitt’s on Two Lights in the Nighttime. Harper drove the show onward with Well, Well, Well, a spiritual that was written by Bob Dylan and Danny O’Keefe, which he had resurrected for his collaboration with The Blind Boys of Alabama. Raitt then turned to her back catalogue to deliver the audience-pleasing Something to Talk About, and following the gospel touch of Hear Me Lord, Norah Jones appeared to lend harmonies and keyboards to I Don’t Want Anything to Change as well as the Peewee King/Redd Stewart-penned standard Tennessee Waltz.

Although the myriad of special guests helped to uplift Decades Rock Live: Bonnie Raitt and Friends, the selections that Raitt plucked from her past are what fared the best. Perhaps, in time, the songs from Souls Alike will find deeper resonance, but it’s hard to beat the group sing-along that occurred during Love Sneakin’ Up on You. 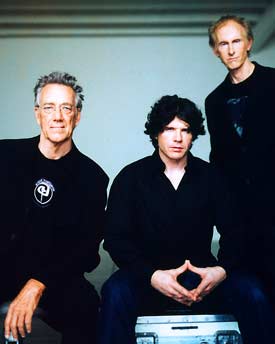 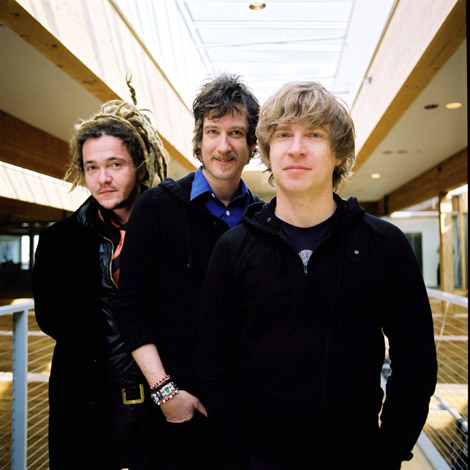