Decades Rock Live Presents Cyndi Lauper and Friends, Cyndi Lauper performs with special guests including Scott Weiland, Pat Monahan of Train, Shaggy, Ani DiFranco and The Hooters, recorded live at the Trump Taj Mahal in Atlantic City, NJ. Lauper sings “All Through the Night” and “Repent” with Shaggy; “True Colors,” “Time After Time” rendition with Pat Monahan and Scott Weiland, “Drops of Jupiter” with Train’s Pat Monahan; “And We Danced” with the Hooters; “Money Changes Everything” with Scott Weiland, and goes solo on “I Drove All Night” and “Above the Clouds.” The concert also features exclusive interviews with Cyndi and her guests. Decades Rock Live is an innovative live concert series that features performances by celebrated artists from rock to soul who have influenced popular music over the last 50 years, as well as performances from some of today’s hottest recording acts who have been inspired by these legends. This 75 minute concert program was filmed in Hi-Definition and is presented in Stereo and 5.1 Surround Sound. 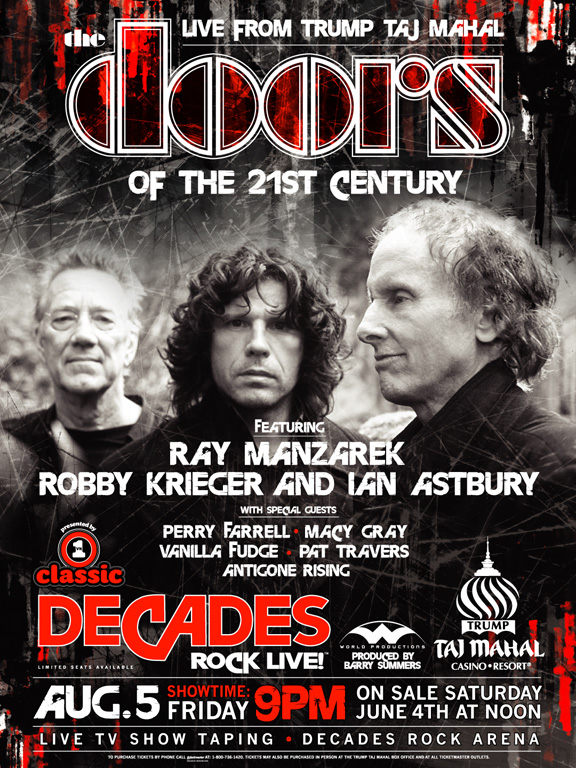 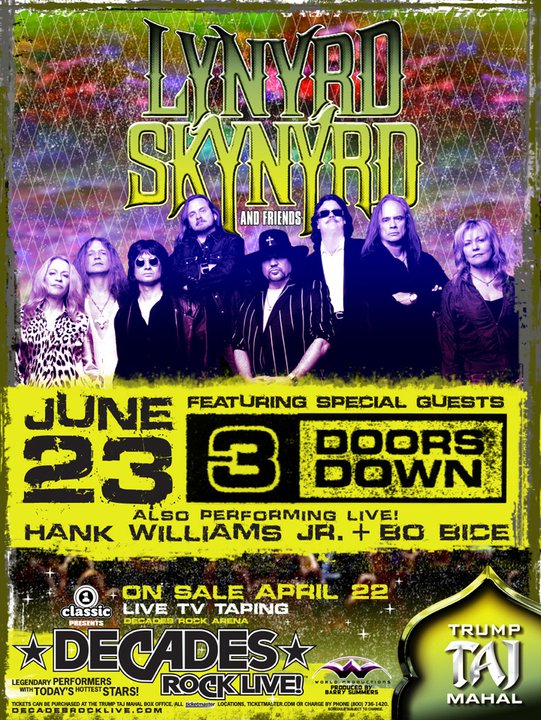