Decades Rock Live Featuring Bonnie Raitt and Friends, Bonnie Raitt performs with special guests including Norah Jones, Ben Harper, Alison Krauss and Keb Mo, recorded live at the Taj Mahal in Atlantic City, NJ . The concert features Raitt performing songs with her longtime band – George Marinelli (guitar), James “Hutch” Hutchinson (bass), Ricky Fataar (drums) and Jon Cleary (keyboards). Included are such classic Raitt hits as “Something To Talk About,” “Love Letter” (with Mo’), “You” (with Krauss) and a knock-out encore of “Love Sneakin’ Up On You” with Bonnie Raitt, Norah Jones, Ben Harper, Alison Krauss and Keb Mo’ as well as songs from her studio album, Souls Alike, including “I Will Not Be Broken,” “God Was In The Water”, “I Don’t Want Anything To Change”. Decades Rock Live is an innovative new live concert series that features performances by celebrated artists from rock to soul who have influenced popular music over the last 50 years, as well as performances from some of today’s hottest recording acts who have been inspired by these legends. This 60 Minute concert program was filmed in Hi-Definition and is presented in Stereo and 5.1 Surround Audio. 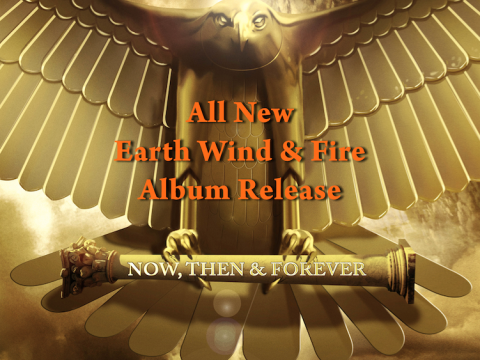 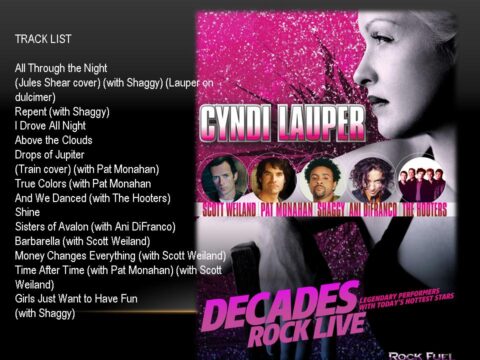