Former The Doors keyboardist Ray Manzarek announced that The Doors Of The 21st Century, which includes two surviving members of the original band, would now be known as Riders On The Storm.

The band — consisting of ex-Doors keyboardist Manzarek and guitarist Robby Krieger, along with vocalist Ian Astbury — suffered a setback in July when a judge awarded a permanent injunction to former Doors drummer John Densmore, preventing his former bandmates from using the Doors name (read story on UG). Densmore’s 1991 autobiography, ironically, was titled “Riders on the Storm.” Manzarek and Krieger were also ordered to return all profits earned by the revamped group to the band’s original partnership, which now includes late frontman Jim Morrison‘s parents and the parents of Morrison’s common-law wife, Pamela Courson.

Manzarek made the announcement during a taping of VH1’s “Decades” at Trump’s Taj Mahal in Atlantic City, NJ. Krieger confirmed the group’s decision on his website, noting that “Riders On The Storm” was both the last song Jim ever recorded with the band and the last song Jim ever sang with the band, and that the name change would honor their friend and former bandmate, who died in 1971. 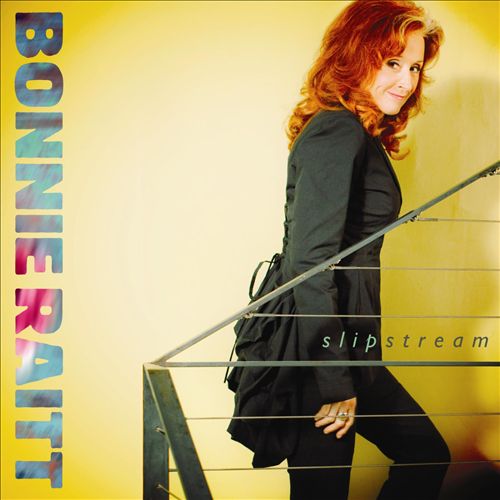