Goo Goo Dolls have announced an immersive livestream concert, “Grounded With The Goo Goo Dolls,”  in partnership with the live-streaming music platform FanTracks and set for Saturday, Oct. 24.

The band, which has sold more than 12 million albums worldwide,  will deliver a completely live performance in full-scale production featuring hits from across their catalog, giving fans a multi-camera viewing experience and the ability to visit a virtual merch booth and purchase meet & greet and VIP packages for the show.
This concert will be followed in December by “It’s Christmas All Over,” which is being described as the first-ever Augmented Reality Movie Musical, produced and directed by Barry Summers, co-founder of FanTracks along with CTO Ty Roberts.
“Of course, we’re excited about the upcoming livestream – allowing bands and their fans to interact as authentically and safely as they can is our goal – but we can’t wait to show people what FanTracks is capable of with our next project together,” says FanTracks co-founder Barry Summers. “Everyone knows that the Goo Goo Dolls are one of the best live bands ever. In a time when fans are unable to see and participate in live music, this partnership represents the best of what can happen when ground-breaking technology meets accomplished talent.”
The It’s Christmas All Over LP will arrive on the heels of the deluxe edition release of the band’s acclaimed 12th studio record Miracle Pill. 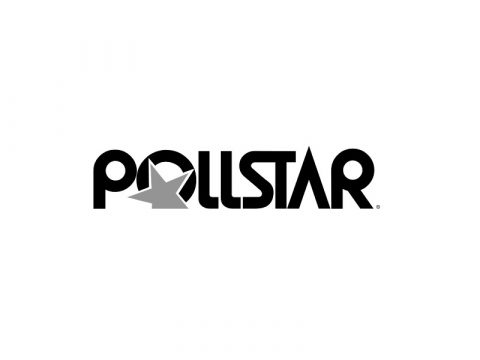