FanTracks Digital’s two recent livestreams with the Goo Goo Dolls — the augmented-reality movie musical “It’s Christmas All Over” and the concert performance “Grounded With the Goo Goo Dolls” — are coming to drive-in movie theaters in the U.S. via Encore Live. The current list of screenings run begin Monday (Dec. 21) and run through January, and include December 25  and 26 at the Transit Drive-In in Lockport NY, just outside of the band’s hometown of Buffalo. Additional theaters include:

You can find the complete list of theater screenings at https://www.encorelive.com/goo-goo-dolls.

“It’s fantastic that with this collaboration with Encore Live, we can bring people together safely to get the big-screen experience of our two Goo Goo Dolls productions, the groundbreaking AR movie musical ‘It’s Christmas All Over’ and the ‘Grounded with the Goo Goo Dolls’ concert film,” said Barry Summers, FanTracks Digital co-founder and director/producer. “Because we shoot our live streams in 4k resolution with 24 bit HQ Audio we are ready for big-screen opportunities, and it’s a thrill to bring our ‘show on the road’ thanks to Encore Live’s drive-in theater network. We hope this will become an annual classic holiday cinema event each year.”

During the summer, the Encore Drive-In Nights concert series debuted with Blake Shelton with Gwen Stefani and Trace Adkins; Metallica; and Kane Brown. 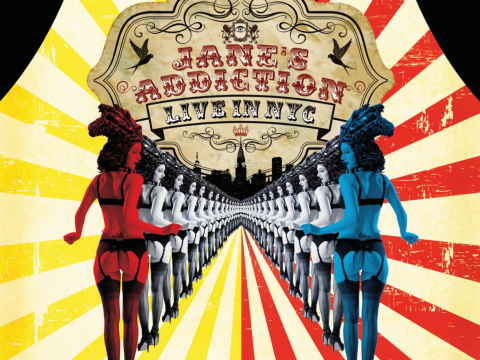 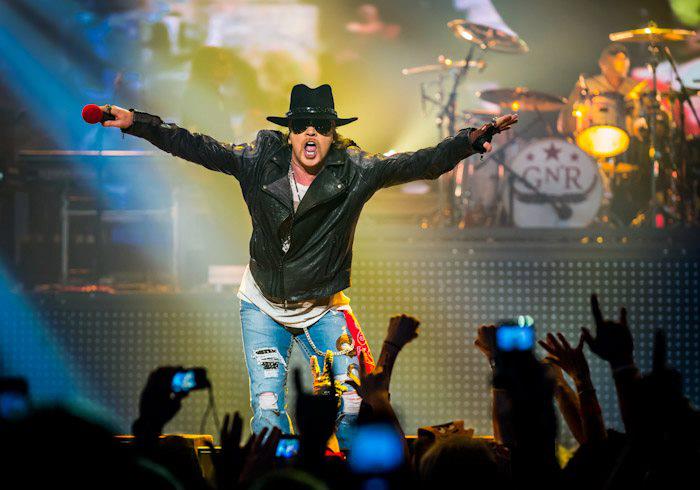