Mark Cuban’s HDNet will debut a concert series on July 13, opening with a sneak peek segment featuring Good Charlotte before a launch in the fall.

Created with AOL Music, “Hard Drive” is a 90-minute show that will premiere on Sundays on HDNet and then on Mondays on AOL Music. Series will most likely debut in October.

“Hard Drive” is being produced by Barry Summers, executive producer for World Prods. and producer of VH1 Classic Decades Rock concert series. The series is expected to total 13 concerts and will be shot in full 1080i high definition and 5.1 surround sound at the House of Blues in the Showboat Casino in Atlantic City, N.J. The Showboat is owned by Harrah’s, one of the show’s sponsors. 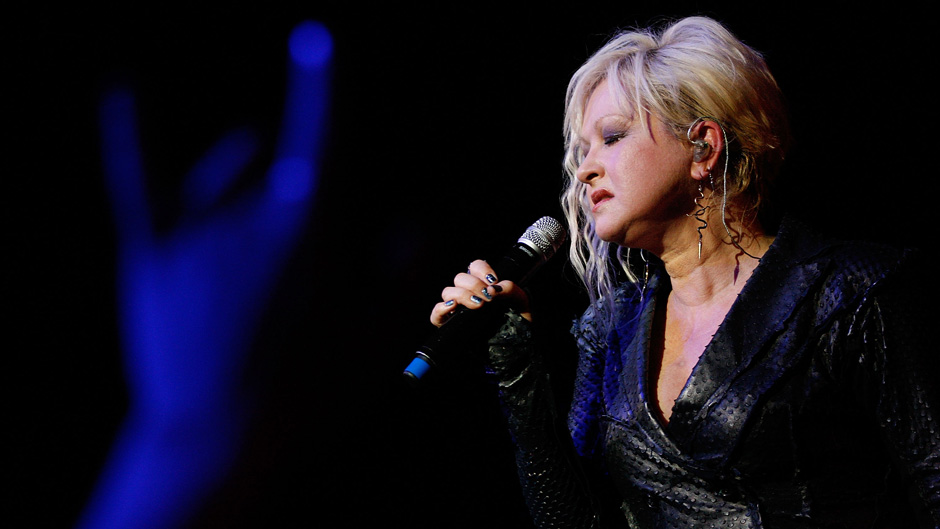 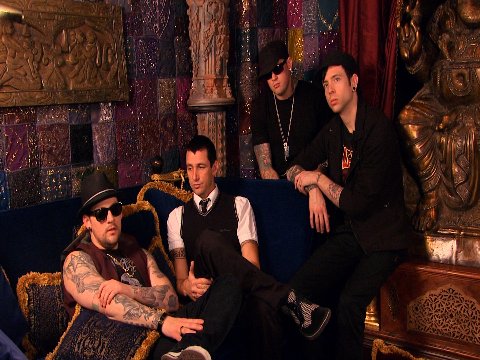