Incubus will perform on stage in Atlantic City as part of the show honoring The Pretenders. The band will share the stage with the likes of Iggy Pop, Garbage’s Shirley Manson, Kings of Leon in a musical tribute to Chrissie Hynde and The Pretenders.

In other news, the band is currently putting the final touches on their forthcoming new album. 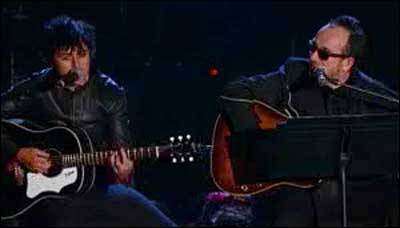 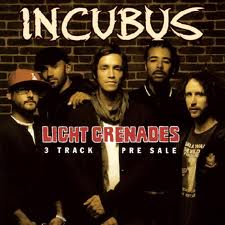