Rockers Incubus is preparing for the release of their fifth studio album ‘Light Grenades’ in November, and have announced they will take the stage with The Pretenders on August 11th when the band is honored at the VH1’s Decades Rock Live concert.

The highly anticipated new album – which was produced by renowned producer Brendan O’Brien (PearlJam, Bob Dylan, Korn) – is a mix of hard rocking songs and sublime ballads recorded over the last year in both Los Angeles and Atlanta. This is Incubus’ first new musicsince ‘A Crow Left of the Murder’ which spawned the hit “Megalomaniac.”

“It kicks, it bites, it loves, it hurts. It’s the closest we’ve ever come to being the band we want to be,” says singer Brandon Boyd.

Fans not wanting to wait to see the band can check Incubus out on August 11th in New York when the band when the band takes the stage in Atlantic City as special guest performers on VH1’s Decades Rock Live honoring The Pretenders.

Incubus will join a lineup of extremely talented musicians such as Iggy Pop, Garbage’s Shirley Manson, and Nashville’s Kings of Leon to pay tribute to The Pretenders’ most famous tunes. The concert will air in the fall.

Incubus continues to stay active in the non-profit world with their charitable foundation, The Make Yourself Foundation. Since the inception of MYF in January, 2004 Incubus has raised over $500,000 for charitable causes.

During the past year and a half band members spent time with some of Make Yourself Foundation’s beneficiaries, visiting with kids at The Painted Turtle, attending fundraising dinners for Heal The Bay, Surfrider Foundation, Life Rolls On and participating in the annual “Surfjam” benefiting the Surfrider foundation (Huntington Beach, CA).

The Make Yourself Foundation remains close to Incubus’ hearts and they look forward to hosting special events to raise money while on tour promoting their upcoming album. 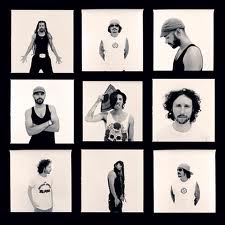 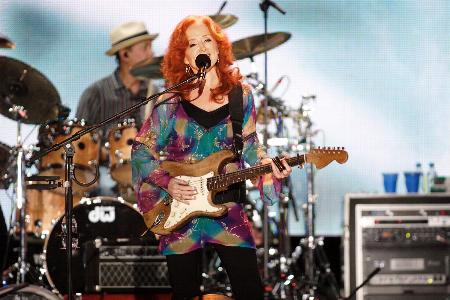