JANE’S ADDICTION has always thrown the most provocative and extravagant parties in rock, mixing a fierce musicality and streetwise lyrics with a theatrical flair.

2011 and 2012 saw the band — who have always outrageously combined electricity, sex and danger — return to the stage in support of their acclaimed album “The Great Escape Artist” (Capitol Records).

Filmed at New York City’s Terminal 5 on July 25, 2011 at a free show for the album’s launch, “Live In NYC” will be released on DVD/CD, Blu-ray and DVD on June 25 through Universal Music Enterprises (UMe). On the same date, the concert recording will also be released on CD and double-LP vinyl.

Check the rest of the article at http://www.blabbermouth.net/news.aspx?mode=Article&newsitemID=191228 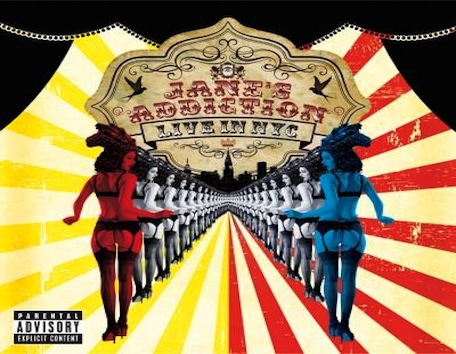 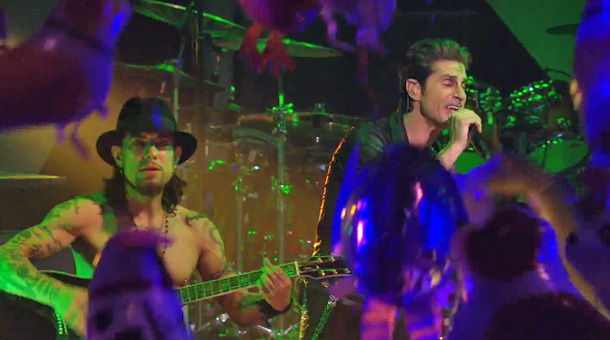