Before the 2011 album release of The Great Escape Artist, Jane’s Addiction had not recorded an album since 2003 when they released Strays. In celebration of the newest record they conjured up the idea to play and film/record a free show at New York’s Terminal 5 on July 25th, 2011. The show led them to release the newest album Live in NYC in June 2013 on the formats DVD/CD, Blu Ray, DVD, CD, and Double LP Vinyl.

Live in NYC features 12 live tracks. A Jane’s Addiction live show album wouldn’t be complete without fan favorites, Jane Says and Been Caught Stealing, which are both included on the compilation. Other tracks include Just Because, Up The Beach, Mountain Song and Whores. The album also includes the debut live performance of Irresistible Force (Met The Immovable Object), the latest single from The Great Escape Artist.

If you’ve been to a Jane’s Addiction concert, you know it’s sensorially captivating, visually intoxicating. Their shows are known for their circus-like atmosphere, where they combine an already sonically stimulating experience with mesmerizing performance art. The smell of weed is often in the air, and people are dancing around, with the aura of the scene similar to that trippy vibe people experience at outdoor music festivals which are reminiscent of Woodstock.

But the live album is missing all that experience offers. That’s what is often missing from a live album… you yearn to be there, and you feel as though you are missing out on some key component. UNLESS you were there, and then the live album offers you a way to relive the experience over and over. And with a band like Jane’s Addiction, one that has such a visually intense live show, something is definitely missing by listening to a live version of their music, but not being privy to the experience of being at the show. Hard-core Jane’s Addiction fans may be thrilled to add this compilation to their collection. Others may pass on a live CD as it really does not do their material justice; who really wants to hear a bunch of people screaming in the background? 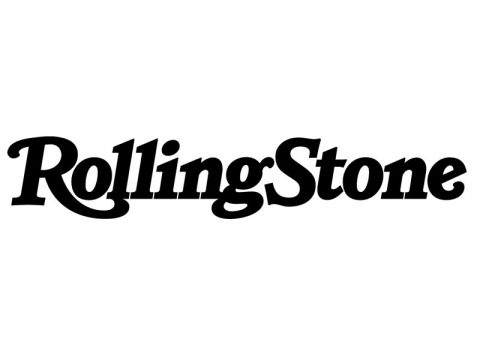