To celebrate the release of their tenth studio album, The Path Of Totality, legendary rockers performed live to a sold-out crowd, at the famed Hollywood Palladium. With this album, changed the rock landscape again — with a genre-defying foray into electronic and dubstep music, mixed with the innovative brand of metal helped create. This performance showcases the band in top form, highlighting landmark songs such as “Freak On A Leash” and “Falling Away From Me” as well as new smash hits including “Get Up!” and “Narcissistic Cannibal.” J oining onstage were several of the DJs who collaborated on The Path Of Totality, including Skrillex, 12th Planet, Flinch, Downlink, Excision, Datsik and Kill The Noise. This once in a lifetime concert was captured in 3D and recorded in 5.1 Surround Sound for Korn fans to enjoy for years to come! 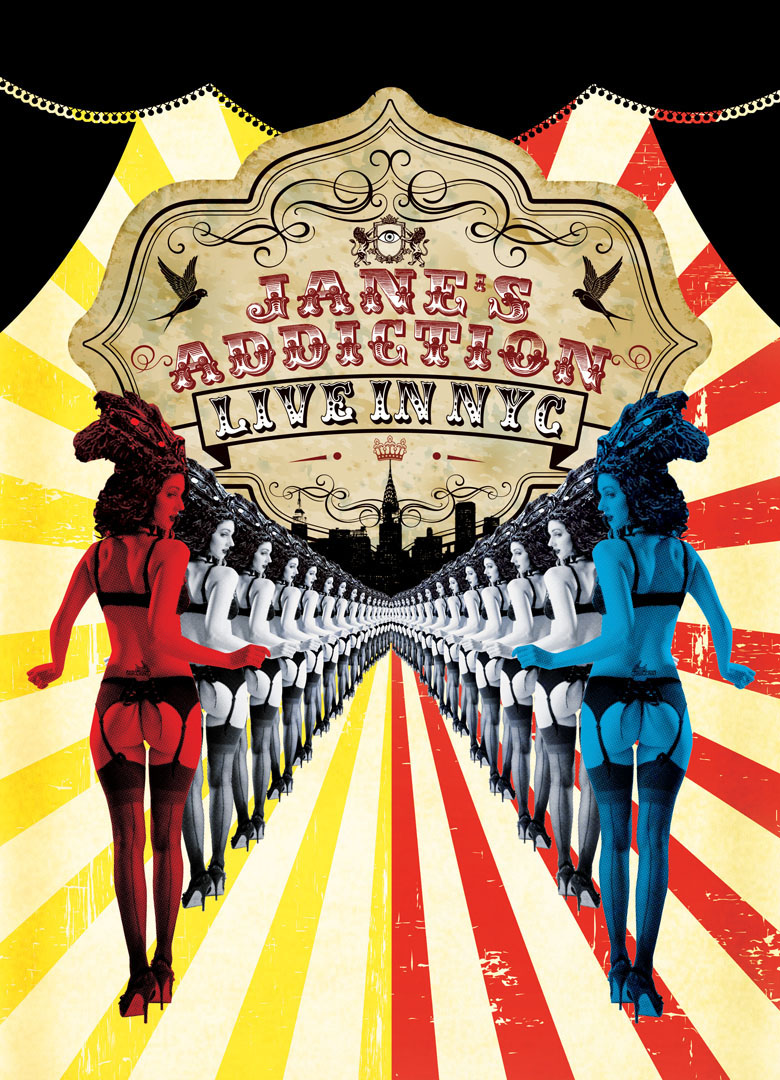