The Doors without Jim Morrison? Yes, and believe it or not, new lead singer and former The Cult frontman, along with original members keyboardist Ray Manzarek and guitarist Robby Krieger, make it work well, playing all of The Doors’ greatest hits with some nice surprises.

When D21C, formerly known as The Doors of the 21st Century, perform at the Trump Taj Mahal’s Mark G. Etess Arena on Friday, Aug. 5, it will be for a one-of-a-kind experience since they will be joined by Antigone Rising, Vanilla Fudge, John Sebastian, Pat Travers, Macy Gray and Perry Farrell for the taping of the first of a proposed series of VH1 Classic specials at the Taj, “Decades Rock Live,” that will air this fall. During the concert, the different performers will join The Doors to collaborate on more than 30 songs that will be offered during the evening.

Manzarek took the time, right before eating a bran muffin for breakfast and visiting an anthropological museum in Vancouver, to talk to At The Shore about The Doors, Jim Morrison and life in general.

Q: I guess the obvious question is: What made you want to go back and revisit The Doors’ music?

A: A strange perversion … a bizarre obsession (he laughs). No, it was to play the music one more time with Robbie and Ian Astbury as our new singer. Maybe we would make some new music, or just to play “Light My Fire,” which we never played and now I get to play. What fun! I missed it, and you don’t realize that until you get back up there on stage again.

Q: What’s it like being on stage with Ian?

A: He is a great lead singer. He has some of those Morrison-esque qualities – a brooking Shamanism, Celtic Christian, Buddhist, poetry lover, plus he’s got a great voice. I knew him from The Cult and the original Southern Death Cult and knew he was involved in some Native American stuff and that he was also into Far Eastern thought. We thought he would be a good fit.

Q: Is it strange doing these songs without Jim?

A: Well, we haven’t done them with Jim for over 30 years. But, yes, a different lead singer is strange. That’s why we call it the “Strange Days Tour.” It is indeed strange. Hey, it’s the Doors! We’re always strange.

Q: Was Morrison, the man, as big as the myth?

A: No man is as big as the myth. That’s why it’s called a myth. But to know him was to love him. (Manzarek sings a few bars of “To Know Him Is To Love Him”). He was a great guy … a great guy to hang out with … a great guy to sit down and have a beer with. Unfortunately, he had too many. But to sit down with Jim and talk philosophy and literature was amazing. He was very funny. People don’t realize he was very, very witty.

Q: What did you think of his portrayal in Oliver Stone’s “The Doors?”

A: They missed that whole side of Jim entirely. It was a total one-dimensional character in the movie.

Q: So how was Kyle McLachlan as Ray Manzarek?

A: (He laughs heartily) Half dimensional! Nice try, but man, holy hell. Talk about stiff and wooden. Yeah, I was brought up to have good posture and stand straight, get the shoulders back and don’t slouch, but that doesn’t mean you have to have your whole character so f—ing stiff and wooden.

Q: Did it bother you to hear you say things you never said.?

A: Jesus, it was ridiculous. The best was the birthday party for Ray and Dorothy’s little girl Princess. It was when Jim supposedly was so wrecked that he passed out in her birthday cake. Well, first off, we have no daughter Princess. In fact, we don’t even have a daughter; we have a son who wasn’t born until after Jim died.

Q: The A.C. gig is very different because you have guests like Perry Farrell and Macy Gray on board for the VH1 special. Is this an interesting gig for you?

A: This is going to be great. Perry is going to do an acoustic thing. (Read interview with Farrell below.) We also have some monster support musicians. God, they are amazing. Perry’s going to join us for “Touch Me,” which really rocks on this tour and, with Perry, should be very interesting.

Q: What are you looking forward to most?

A: Probably “Touch Me” and playing with Macy. It will also be great to be back in New Jersey – Doors country. We played there so long ago that an unknown Bruce Springsteen and Max Weinberg were in the audience. We played at the pier there, and there was a riot. Police had to beat them back and throw them back. They were rushing the stage. We used to have a lot of things like that happen back in the old days. That doesn’t seem to happen anymore, for whatever reason.

Instead of stage diving, people would stage attack. It was f–king insane. Everyone, including us, went home with a real rush. Now, it’s cool, people are digging it. But in the old days, nobody ever sat down, and they still don’t. During the acoustic part of the show, I want to say, “Hey man, sit down, take a break.” But they don’t. They stand for the whole show. At least some thing haven’t changed.

Q: Now that you’re older, what’s the touring lifestyle like?

A: Much more relaxed. It’s not frantic. We also have more stuff backstage, especially to eat. We never at in the first place before a show. The Doors rider was a six pack of beer and two bottles of juice, one orange and one apple or pear apple. They would always say, “Don’t you want anything to eat?” And never did. We never understood that. If you’re going to play a basketball game, you don’t eat before the game. It’s a workout up there.

Q: Has your attitude changed?

A: Well, in the ’60s, we were sort of inventing this whole rock lifestyle. And we were also trying to begin a new world. There’s still stuff that upsets me. I mean, the powers that be say, “You will not smoke marijuana.” But on the other end, you can go to a liquor store and buy a whole bottle of liquor that will kill you. If you drink the whole bottle, it will probably kill you. But with marijuana, how much can you smoke?

Q: Will there be a new album?

A: I don’t know. The future is uncertain. We’ll do a new song in Atlantic City called “The Eagle in the Whirlpool,” with lyrics by deep poet Michael McClure. It’s a story about America.
Q: Finally, is there something you wish you could take back?

A: Well, I wouldn’t have let Jim go to Paris. Whether I could stop him, that’s a whole other story.

1. THE DOORS come to Taj Mahal for VH1 Classic special. Color cover photo
2. A Los Angeles Superior Court judge recently issued an injunction banning
original Doors members Ray Manzarek and Robby Krieger from using the name The
Doors. Now, they are calling themselves D21C instead of Doors of the 21st
Century. Photo provided by KSA Publicity 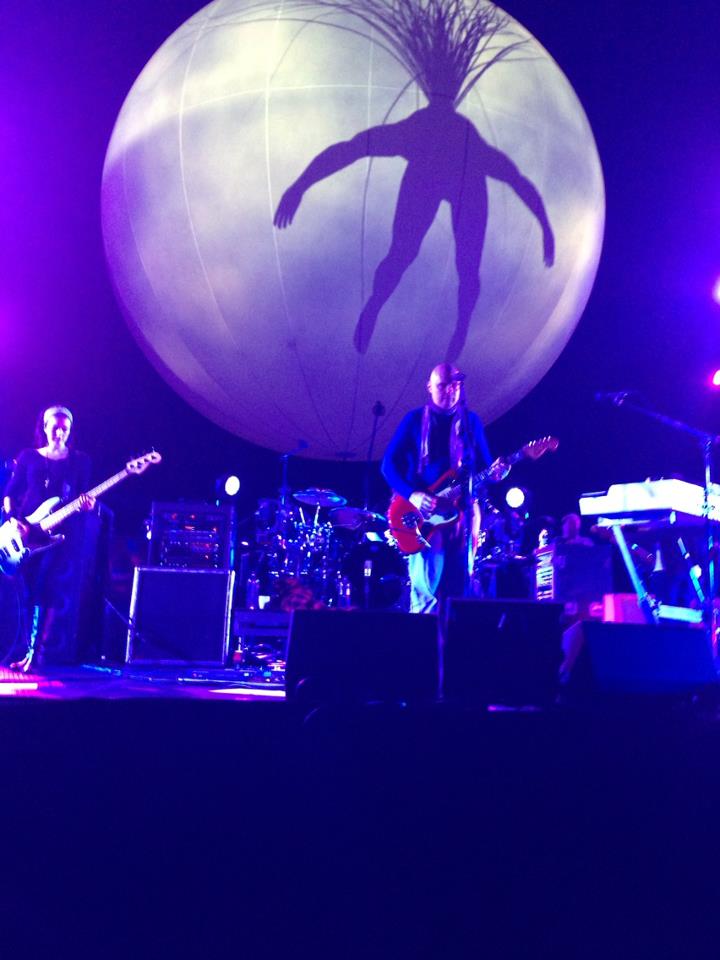 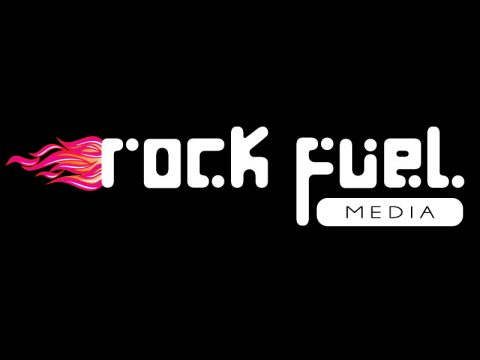