The Smashing Pumpkins’ upcoming 3D concert movie is fast approaching. Due September 23 in the U.K. and September 24 in the U.S. by way of Universal Music Enterprises, Oceania: Live in NYC captures the iconic alt-rock heroes’ December 10 performance at the Barclays Center in Brooklyn. Directed by Milton Lage and produced by Rock Fuel Media’s Barry Summers, the 58-minute set promises a blend of newer SP (last year’s impressive Oceania LP played in its entirety) and highlights from the Chicago crew’s legendary ’90s output (“Disarm,” “Cherub Rock,” “Tonight, Tonight,” “Bullet With Butterfly Wings,” etc.). Now, ahead of the package’s multi-format release — it’ll be available on 3D Blu-Ray, DVD, and digital, and as a deluxe two-CD/DVD collection — we have an exclusive teaser for Oceania: Live in NYC. Catch a glimpse of the Pumpkins’ monumental live show above, and revisit the band’s earlier days by reading SPIN’s 1993 cover story on the group. Also be sure to check out our exclusive interviews with the directors behind all of the classic Siamese Dream music videos in celebration of that album’s 20th anniversary. 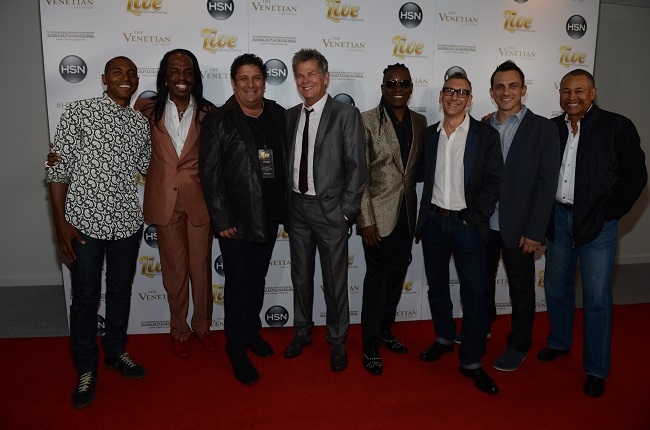