The Smashing Pumpkins Oceania 3D IN NYC was filmed last December at New York City’s Barclay’s Arena, where the group performed their new Oceania album in its entirety, along with a selection of the band’s biggest hits. The PUMPKINS’ shows included visuals prepared by Sean Evans, whose most recent project was assisting Roger Waters on the newest staging of “The Wall.” THE PUMPKINS used new technology in video-mapping to create something new and previously unseen, all of which is expertly captured in 3D and recorded 5.1 Surround Sound for the ultimate audio visual sensory experience ! 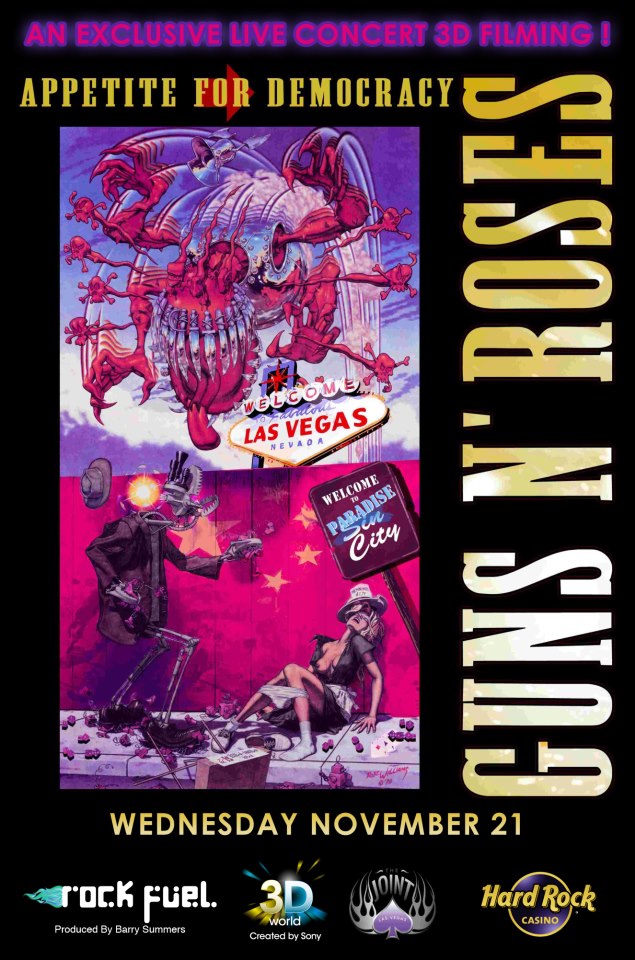