It’s been one hell of a year for The Beach Boys. After finally reuniting the original surviving lineup of Brian Wilson, Mike Love, Al Jardine, Bruce Johnston, and David Marks, the California legends released the reunion record That’s Why God Made the Radio, and set forth on their first global tour in decades. And on August 28th, the whole story is told on The Beach Boys: Doin’ It Again, a new film that offers a behind-the-scenes look at both the reunion and the band’s legacy.

As a press release indicates: “The hour-long DVD features exclusive 2012 interviews with The Beach Boys, live performances from the band’s 2012 world tour, never-before-seen footage from the 1966 “Good Vibrations” recording sessions, moving tributes to founding members Carl and Dennis Wilson, and behind-the-scenes footage from the recording sessions for their new That’s Why God Made The Radio CD.”

The film will be available on DVD and Blu-Ray via Blast Music. For a sneak peek, check out the film’s trailer below. 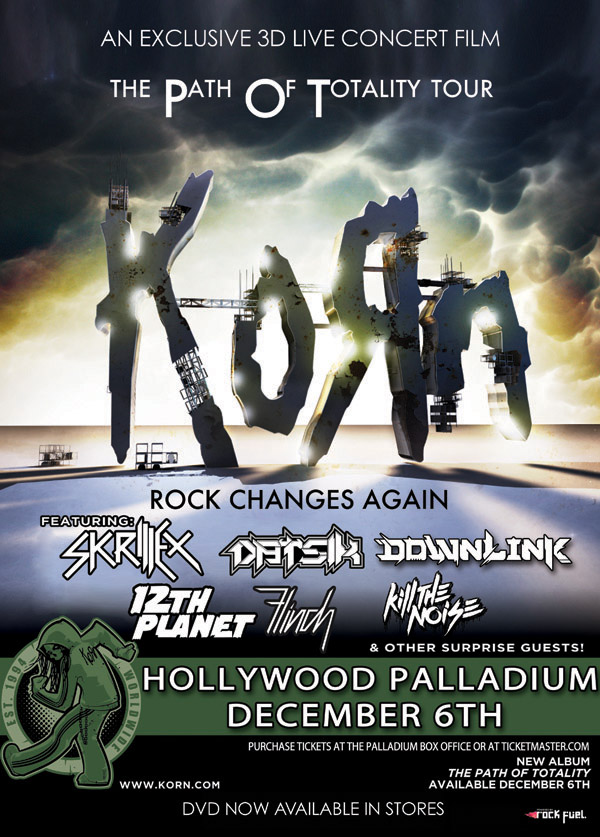