The Hooters performed at the Trump Taj Mahal in Atlantic City, NJ on Friday November 11, 2005 as part of the Cyndi Lauper concert. The Hooters opened the show with a four song set. Rob and Eric also joined Cyndi for several songs during her set.

The show was recorded in high-definition for later broadcast in the new Decades Rock Live! series on VH1 Classic and will include performances by The Hooters, Pat Monahan of Train, Scott Weiland, Ani DiFranco and Shaggy as well as Cyndi Lauper. 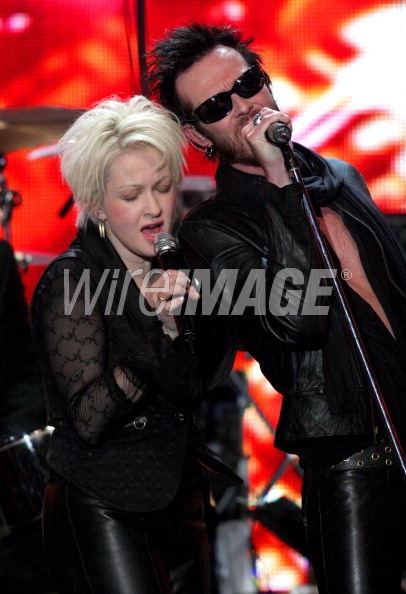