Music icons The Pretenders are joined by Kings of Leon, Iggy Pop, Incubus and Shirley Manson of Garbage for a spectacular one-off concert.

Performing at the Trump Taj Mahal in Atlantic City, New Jersey, the guest bands pay tribute to the English rockers by playing some of their, and your, best-loved hits, including Brass in Pocket and Middle Of The Road. The artists will also play songs from their own back catalogues before a scintillating encore featuring all of the acts on stage at once. 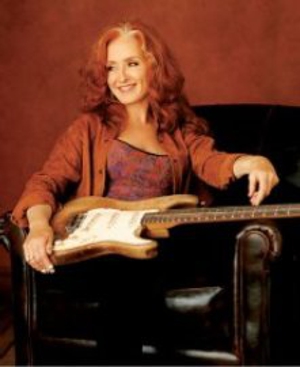 Incubus to Perform on Vh1 Decades Live W/ The Pretenders Next