Twisted Sister have announced a pair of concerts to pay tribute to their late drummer A.J. Pero, who passed away March 20th. Dee Snider and company also revealed that longtime Dream Theatre drummer Mike Portnoy will join Twisted Sister for all of the band’s upcoming 2015 concerts, including the tribute shows. Both Pero and Portnoy also played drums for Adrenaline Mob. Finally, with Twisted Sister set to celebrate their 40th anniversary next year, the band said in a statement that they’ll “formally close the touring chapter” of the band’s history with a farewell trek in 2016.

The tribute gigs for Pero, who died of an apparent heart attack at the age of 55, will take place on both coasts: On May 30th, the band will perform at Las Vegas’ Hard Rock Hotel and Casino as part of that venue’s Metal Meltdown, which also features Extreme, Skid Row and Great White. That gig will be filmed for 3D worldwide cinema release, TV broadcast and DVD/CD release. Two weeks later, with Pero’s family in attendance, Twisted Sister will play Sayreville, New Jersey’s Starland Ballroom on June 13th.

In 1976, Twisted Sister performed their first ever show with Snider as lead singer, and to celebrate the occasion, the band will embark on a 2016 jaunt that will double as a farewell trek dubbed the “Forty and Fuck It” tour. The band’s longtime nucleus of Snider, guitarists Eddie Ojeda and Jay Jay French and bassist Mark “The Animal” Mendoza will all partake in the farewell tour.

“Today, I lost a brother,” Snider said in a statement to Rolling Stone following Pero’s death. “A.J. was the final piece in a band that would become an international sensation and one of the greatest live rock acts to ever hit the stage. His sledgehammer assault on the drums helped drive Twisted Sister and me to greatness and inspired me to rock every single show. My heart breaks knowing I will never feel the power of his beat behind me, or turn to see his face smiling broadly from the sheer joy he got from doing what he loved. I will always remember that smile. R.I.P., my friend.” 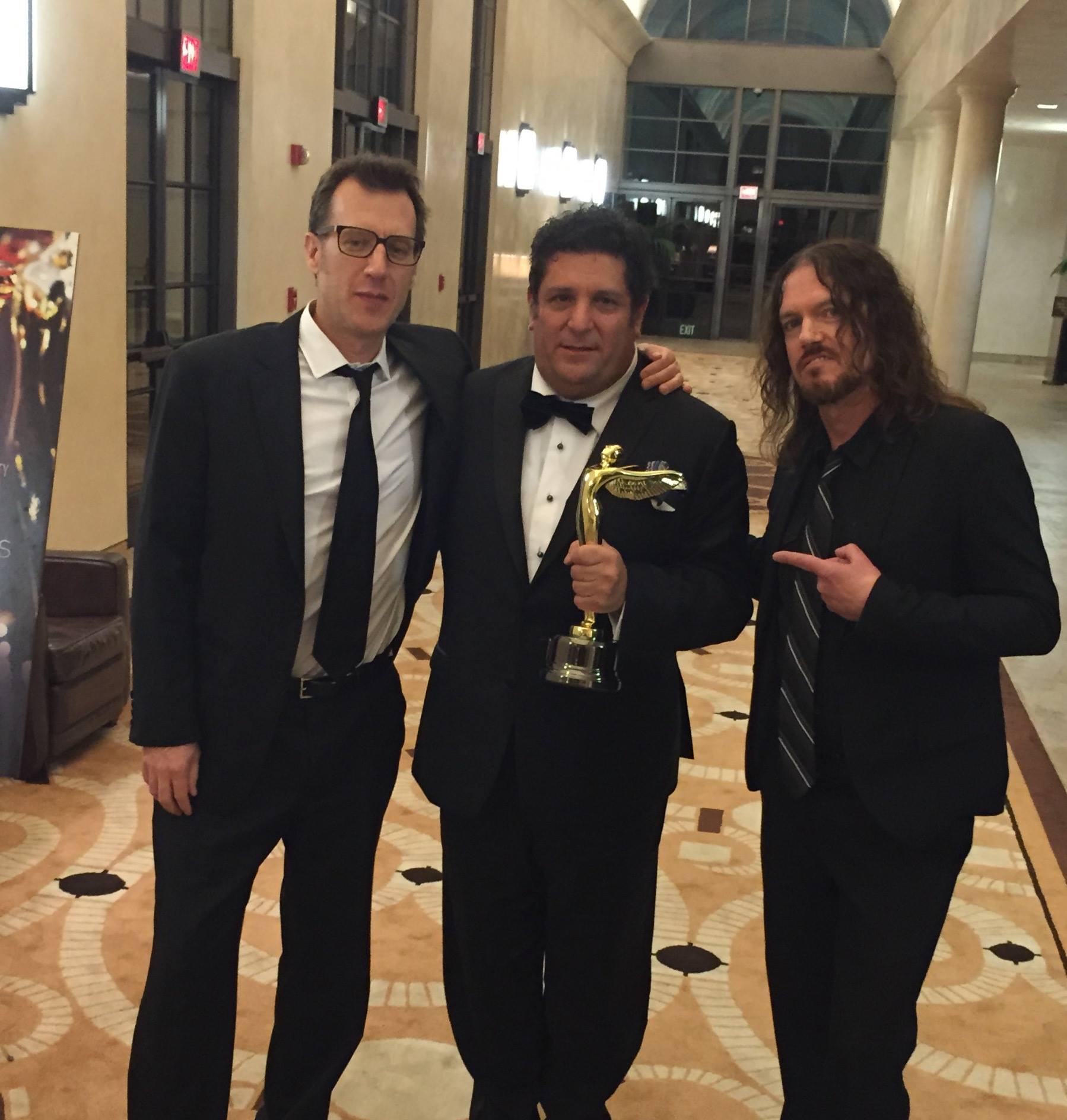 Brace Yourself For A Metal Meltdown! Next