Fourth Installment to Feature Green Day’s Billie Joe Armstrong, Fiona Apple and Death Cab for Cutie
‘If You’re A Fan Of Live Music, Don’t Miss This Series…’ ‘(Decades) Does For Rock What CMT’s Crossroads Did For Country.’ – TV GUIDE

NEW YORK, June 21 /PRNewswire/ — VH1 Classic and World Productions present the fourth installment of “Decades Rock Live,” an innovative live concert series that features performances by celebrated artists from rock to soul who have influenced popular music over the last 50 years, as well as performances from some of today’s hottest recording acts who have been inspired by these legends. The concert honoring Elvis Costello is set to premiere on VH1 Classic on Friday, July 21 at 8:00 PM ET/PT and will feature special guests including Green Day’s Billie Joe Armstrong, Fiona Apple and Death Cab for Cutie. Highlights for the Elvis Costello tribute include: * Surprise acoustic performance of “Alison” by Elvis Costello and Billie Joe Armstrong. * “Accidents Will Happen” duet with Death Cab for Cutie. * “Peace, Love and Understanding” encore performance with Billie Joe Armstrong, Fiona Apple and Death Cab for Cutie. The music performances are augmented with special features, such as “Decades Confidential,” exclusive behind-the-scenes interviews with the spotlighted artists focusing on their career milestones and highlighting their newest releases, concert performances and other endeavors. “Decades Rock Live” is taped at Trump Taj Mahal’s high definition television studio, The Decades Rock Arena (temporarily renamed from Mark Etess Arena for the duration of the series run), in Atlantic City, NJ. Each episode focuses on a specific artist. The series will be broadcast in High Definition in 5.1 surround sound, and rebroadcast on a premium HD network at a later date. Fans will also have the chance to get their hands on exclusive memorabilia and special items from the artists scheduled to participate in the series. Both the Guitar Center Music Foundation and the GRAMMY Foundation will work with the show to host silent auctions. The proceeds raised will support the philanthropic missions of each of those organizations. The series is produced by Eric Sherman, Senior Vice President and General Manager, VH1 Classic and Barry Summers, Executive Producer for World Productions. Co-producer is Tisha Fein (GRAMMY Awards). For more information on “Decades Rock Live” and the artists visit http://www.vh1classic.com. Launched in May 2000, VH1 Classic is a 24-hour network that present videos, concerts and music specials all day long, featuring the best of rock, soul and pop artists from the 60s, 70s, 80s and early 90s, including The Beatles, The Stones, Tina Turner, Led Zeppelin, Marvin Gaye, The Who, Stevie Wonder, The Police and many more. 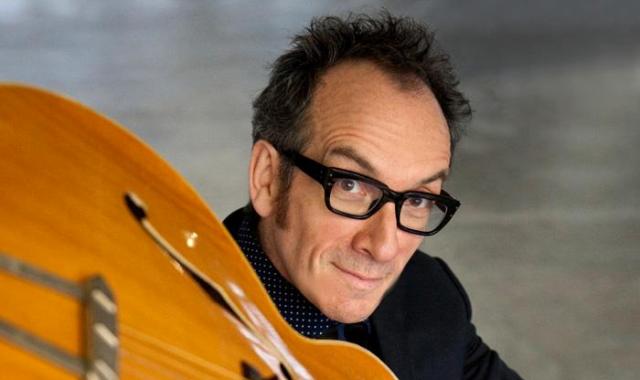 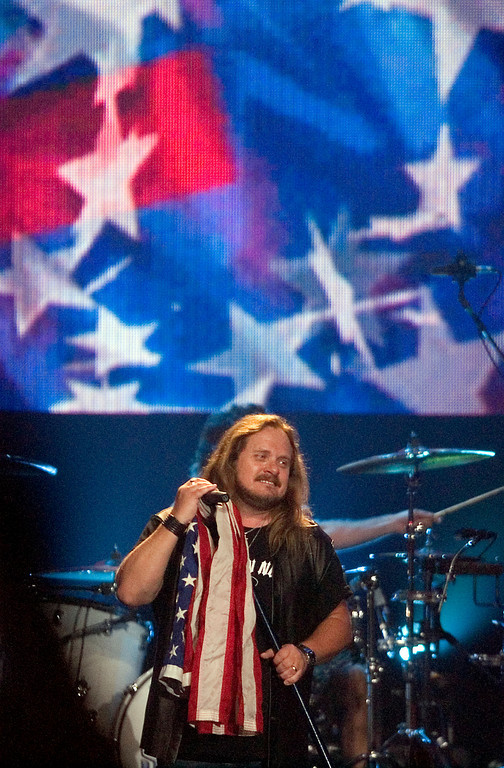