Upcoming concerts by Death Cab For Cutie, O.A.R. and Melissa Etheridge will be the first to be featured on high-definition cable network HDNET through 2009, according to a report in Billboard.

Each 90-minute episode on HDNET will feature an edited version of the concert performances and behind-the-scenes interviews with artists. The HD Rock Live! segments will air approximately 30 days after the concerts, and will be shown twice per month over a four-year period, according to series producer Barry Summers. The shows will also be posted to AOL Music one day after airing on HDNET, according to Billboard.

The concert series, HD Rock Live!, launched in July with a taped performance by Good Charlotte. 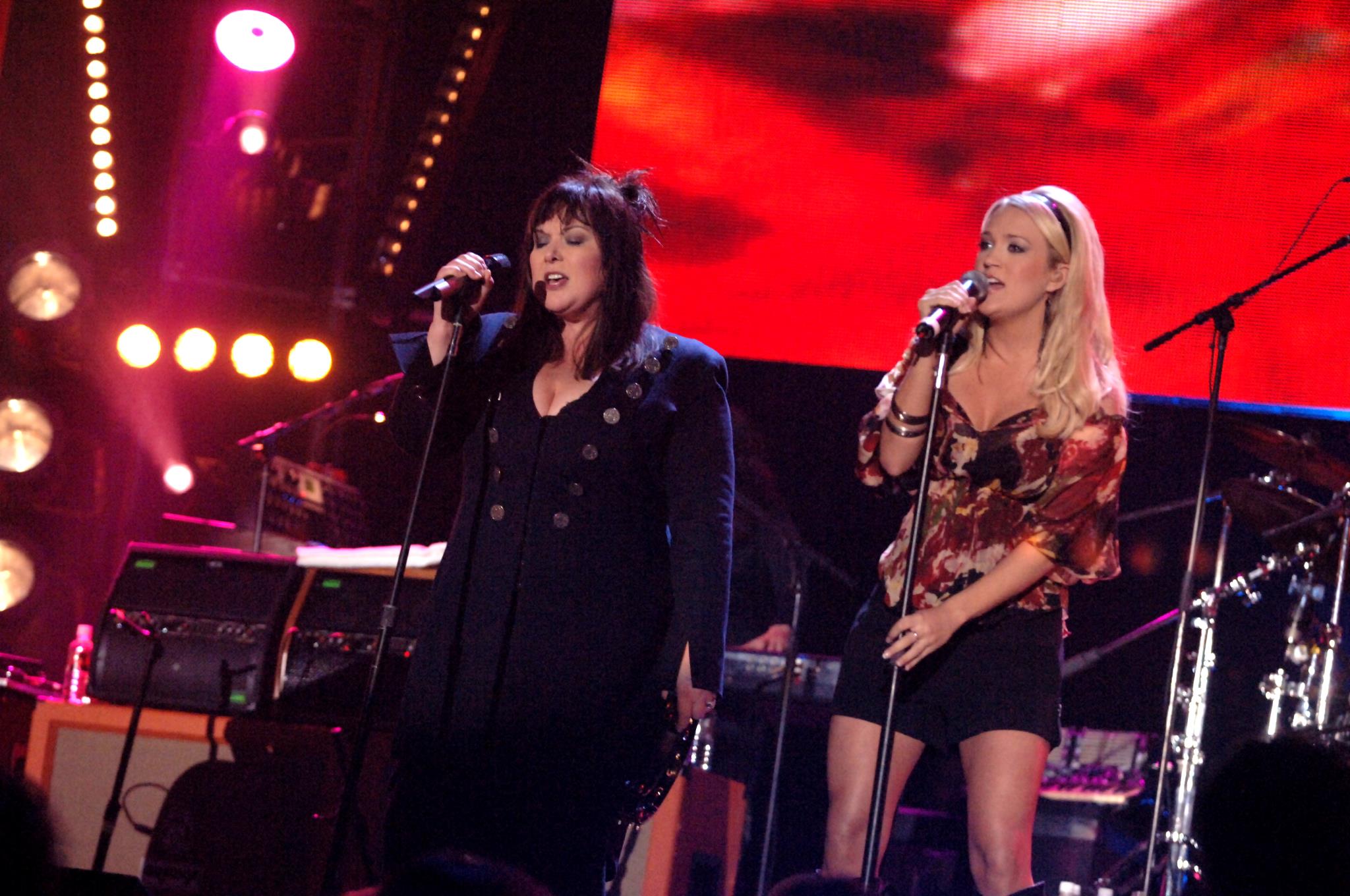